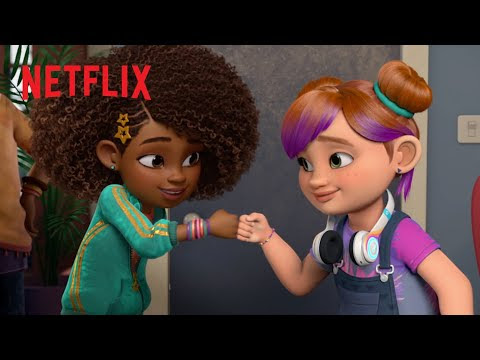 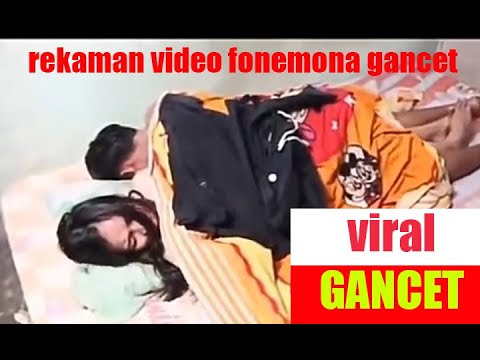 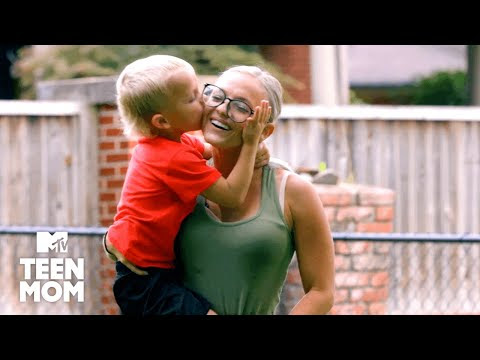 - September 07, 2021
Queen Sugar (OWN, Season 6 Premiere) Queen Sugar returns with its Season 6 premiere on Tuesday, September 7 at 8 p.m. ET/PT on OWN. What happens in Queen Sugar Season 6? Season 6 promises to be jam-packed, but all will not be sweetness and light. According to Essence, â€œThe new season of the show aims to tie together some of the loose ends left during the previous seasonâ€™s finale earlier this year.â€ Meanwhile, Queen Sugar director Lisa France told TVFanatic.com back in July 2021 that the action will have â€œa little bit of a jumpâ€ time-wise between the end of Season 5 and the start of Season 6. France also teased some major bombshells when she told the outlet, â€œI donâ€™t think weâ€™ve ever seen anything like it, ever, what weâ€™re going to see this year. [Itâ€™s] pretty crazy stuffâ€¦ itâ€™s pretty bananas. What happens with our family, and all of the family actually dealing with all kinds ofâ€¦ again just kind of dealing with legal things. Thatâ€™s all I can sa
Post a Comment
Read more 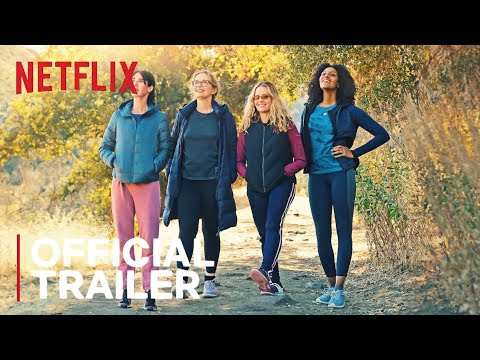